The World is almost Producing 2000 Million Tonnes of Iron.

South Korea opted for Dr. Mahboob ul Haq’s Theory of Five Year Eco-Span and have become one of the leading economies within four decades.

When it comes to Steel they stand almost at Number Two or at Number Three in the World. POSCO Operating in almost more than 130 Countries.

We are still stuck with one State owned Steel Mill which needs more funds from government to feed its employees what to talk of spreading out.

China is selling its steel products to more than half the world.

Indian Mittal Group contributes to almost half of the world steel production and have established factories in England and many other parts of Euorpe.

Even in Quran Allah expresses the bounties of hadeed iron. 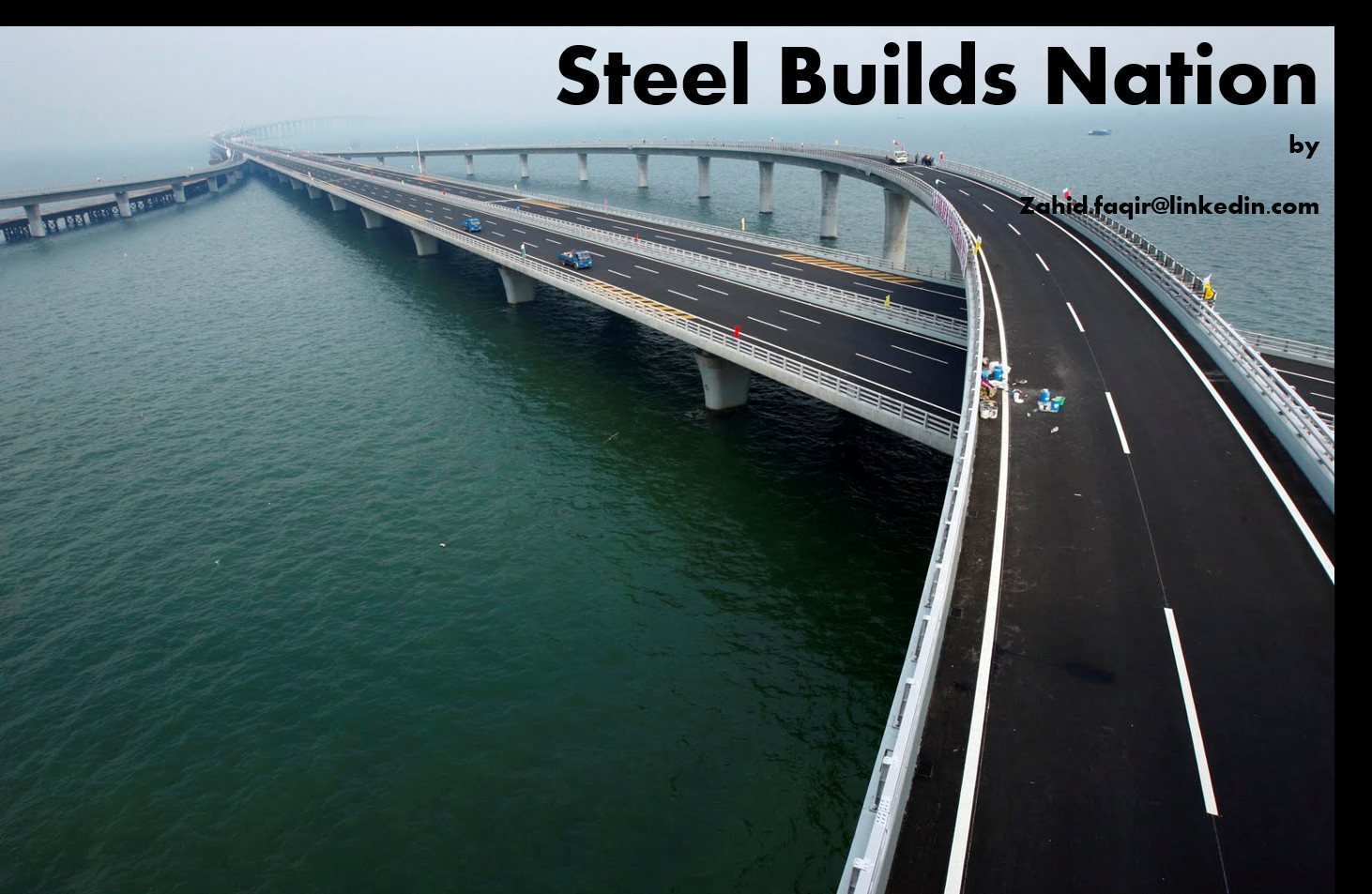 However we are still not ready to take a positive start.

The worst is happening.

The Steel That we use in Pakistan is mostly of inferior quality made from mix of scrap and low quality iron oxide.

when the world is building shat ul arab, burj ul arab, the watch tower, the sky scrapers we are still witnessing devastation of earth quakes in single story houses.

Tuwairqi Steel Mills of Saudi Arabia tried filling in this gap by initiating The First Direct Reduction Iron Plant in Karachi worth 500 Million US dolars back in 2007.

Everything was discussed, agreed and understood by all stake holders.

The Government of Musharaf offered commitments for greater strategic prosperity of Pakistan.

The Board of investment and the Industrial Ministers all agreed with every part of the process.

The Investor kept building the blocks.

The watchmen kept watching the construction.

1100 employees or we may say 1100 families were engaged as part of construction process.

it took almost a decade to complete the project and then commission it.

Engineering and Finance Experts from more than dozen countries were involved at different stages for techno commercial viabilities and managements.

One head of state was fully involved in getting the project to initiation.

Another Head of state was fully involved in the inauguration and commissioning.

Yet Another Head of State came and his finance ministry felt there wont be much as immediate profitability for the government from this project.

The Investor got perturbed as it never expected such a u turn.

They offered partner ship up to 15-20% to government but still the calculations by government were far from viable.

whatever the case may be, the brand new direct reduction iron plant came to a stand still mode since mid 2014.

1100 employees almost fired, 70% still waiting for their dues but investor rightly in quaigmire and angry mode.

Iran has more than 20 DRI Plants and this is the fate of the First DRI Plant of Pakistan.

what I would really be interested in, is as to why the previous two machineries agreed to all viabilities and gave commitments. 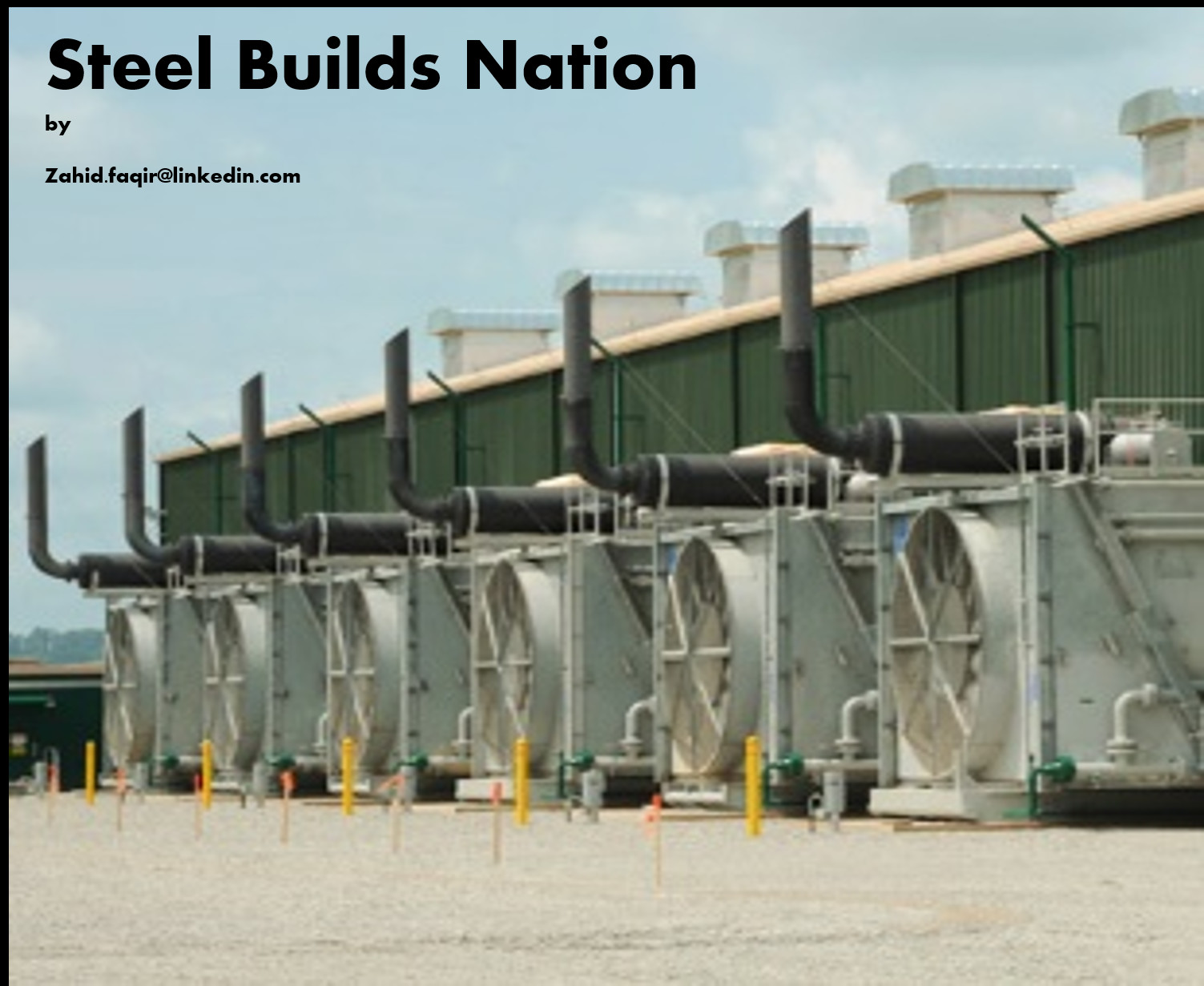