Who is at Fault? Heat Stroke Deaths in Karachi

May Allah Almighty Bless those who died due to heat in Karachi during last one week.

Media Reports they are more than 800 now.

I have to sadly believe its much more because not every one can reach to ambulance, hospital or a relief camp.

Like always some of the political administrators of the state have started finger pointing towards each other to get to the defaulters or should I say, “avoid being highlighted as defaulters”.

I wish and wait for that day when someone can stand off from his administrative position and accept that it was his mistake.

There are few facts we need to understand, as whole 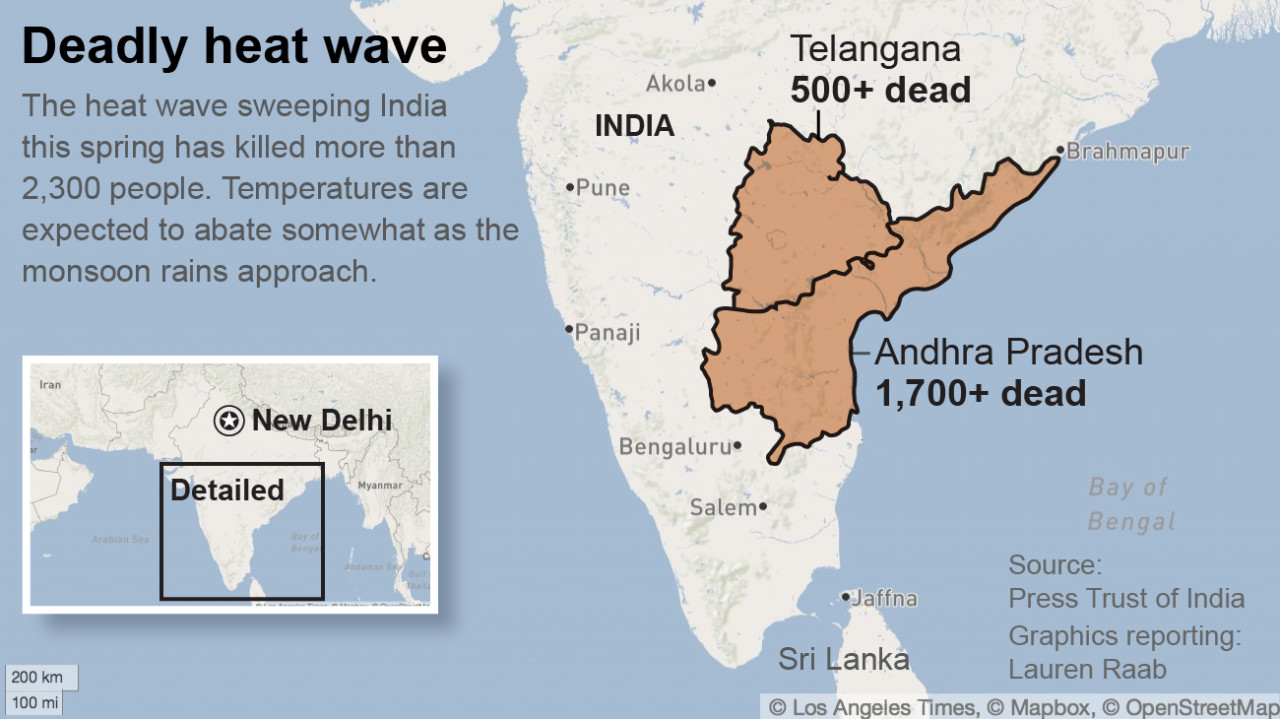 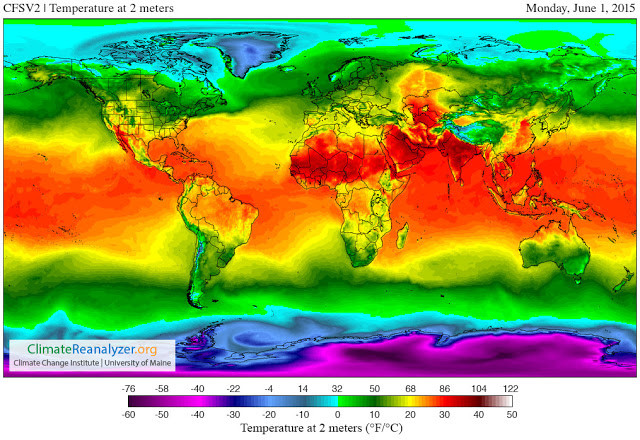 If you wish to add on or comment, do it for improving the learnings

Earlier Worked as Head of HSE for US 340 M $ Direct Reduction Iron Plant, owned jointly by Al Tuwairqi Group, Kingdom of Saudi Arabia and POSCO, South Korea during its construction, commissioning and then its subsequent operations.

Please add at LinkedIn or Facebook to look for more Write-ups on HSEQ by me and your each comment is valued by me as a great source of learning and inspiration to grow better on HSEQ Management.

Do not hesitate to add value by sharing your experiences and views.